A Guide to Understanding Divorce and Arbitration 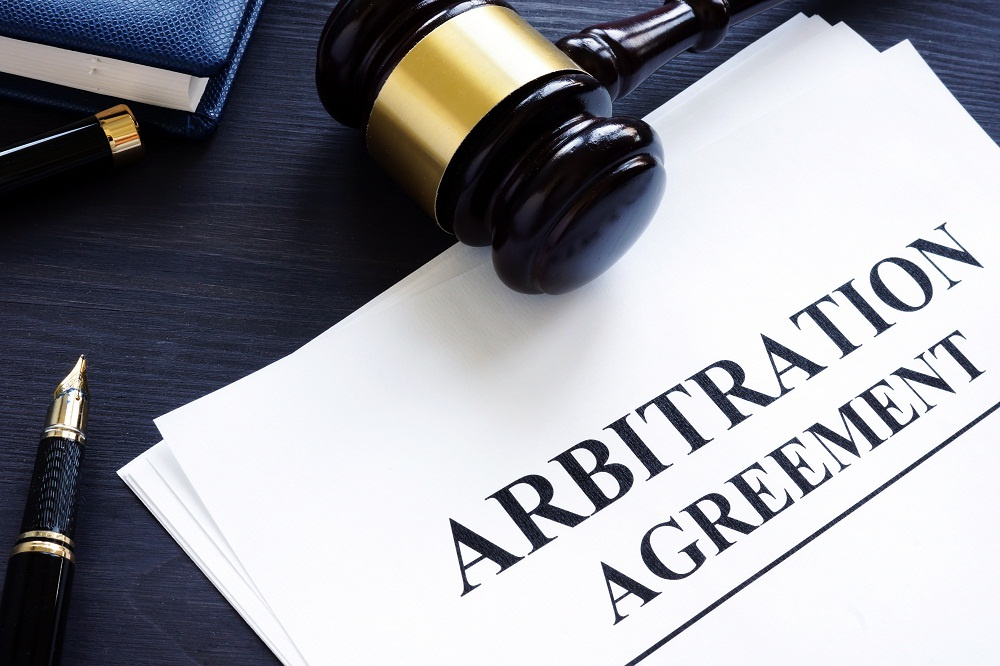 Divorce is never a pleasant experience, as it represents the end of a conjoined relationship that can have significant financial, emotional, and custodial after-effects impacting the futures of everyone involved. Divorces can be costly, not just in their spiritual and emotional effect on those involved but also in the substantial costs associated with hiring a divorce lawyer to represent your rights.

Fortunately, not every divorce plays out in a court of law with the private lives of the involved parties on full display. Regardless of the reasons for divorce, there are several options that couples who are severing their matrimony can use that don’t involve a painful public court hearing in front of a judge. For example, divorce arbitration can help couples come to joint resolution of their complex divorce issues without a public hearing and the ensuing expenses.

While you’ll still want to hire a lawyer in Granbury to provide you with legal counsel, you can simplify your divorce proceeding and reduce the overall cost by engaging in divorce arbitration. Keep reading to gain a better understanding of divorce arbitration and how it works.

What Is Divorce Arbitration?

Divorce arbitration is a divorce option that differs from the traditional divorce process substantially. Long used as a legal means for resolving other types of disputes without costly full-blown legal proceedings, arbitration brings together the involved parties and associated legal counsel for a private hearing.

Instead of a judge hearing a case pleaded by attorneys representing the two spouses, arbitration proceedings are heard by a neutral, court-appointed arbitrator in a private hearing. In many cases, the neutral party is a former lawyer or judge who is knowledgeable of the law. Much of the structure of arbitration resembles a divorce proceeding, only the arbitrator provides a binding decision at the end of the hearing instead of the judge providing a formal judgement.

It’s important to distinguish divorce arbitration from divorce mediation in which a neutral third party helps couples find common ground and compromise in the interest of a peaceful and amicable separation.

Though arbitration regulations may differ slightly from state to state, the general process is similar. A judge appoints an arbitrator, usually a former judge or lawyer who is certified as a divorce arbitrator by the American Academy of Matrimonial Lawyers or another sanctioning body. The parties involved decide what issues disputed in the divorce will be arbitrated. Those issues will form the crux of the proceeding and will be bound by the arbitrator’s decision.

The protocols to be followed will be discussed and agreed upon by the parties involved. For example, rules of evidence may be relaxed, the requirement of a court reporter may be waived, and the terms of the arbitrator will be spelled out before the proceeding begins. 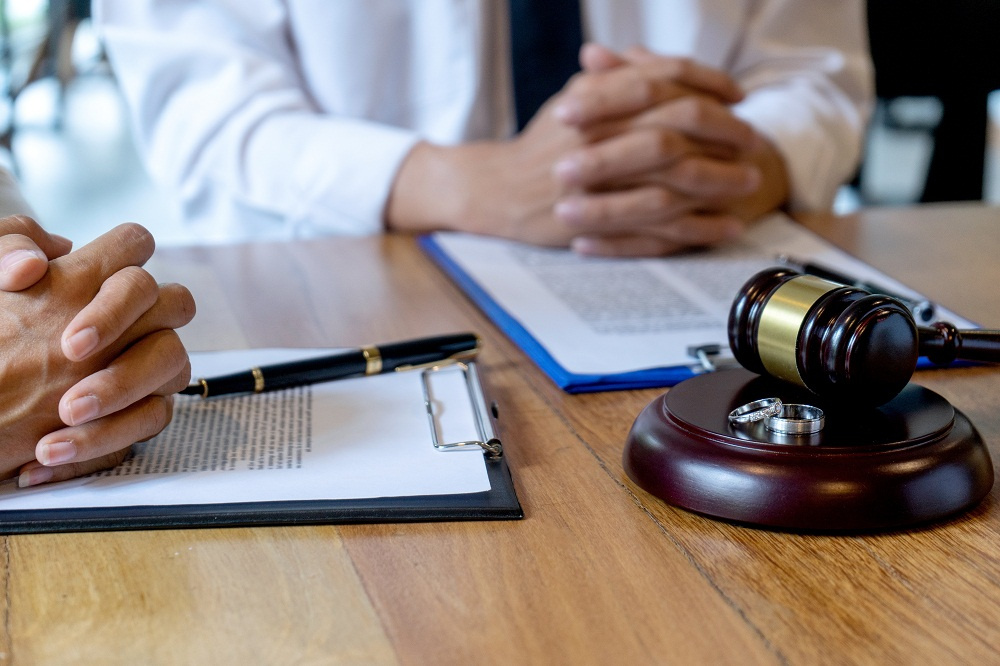 There are many benefits to arbitration when compared with the traditional divorce process. Arbitration results in more privacy for the involved parties. In many cases, there are non-disclosure agreements signed for arbitration cases that maintain confidentiality for the separating spouses. While court-litigated divorces are considered public record, arbitrated divorces are not.

Arbitration is less stressful for the children of the spouses, since there is no public airing of personal disputes and accusations. It’s also much faster than a traditional divorce case. In many places, one judge must hear all divorce cases which can result in a backlog that can last a year or more.

With arbitration, the timeline is dramatically expedited, which can bring the entire painful episode to a faster resolution. That means that arbitration is also more cost-effective for those involved, since there are fewer court costs and reduced lawyer fees due to the shorter timeline of the proceeding.

For many separating spouses, divorce arbitration offers a cost-effective, expedited resolution of issues and a fair disbursement of joint property. To learn more about the divorce arbitration, contact Glasgow, Isham & Glasgow P.C. at (800) 965-8560.