In the middle of the joy and enthusiasm surrounding a pending marriage, there are many details that the couple-to-be must focus upon as the big day draws near. Between selecting a caterer, finding a venue, and making a guest list, there’s no shortage of things that the couple must settle before walking down the aisle. While most of these prewedding activities are full of fun and excitement, there’s one critical task that many couples would rather not consider. That’s the prenuptial agreement. 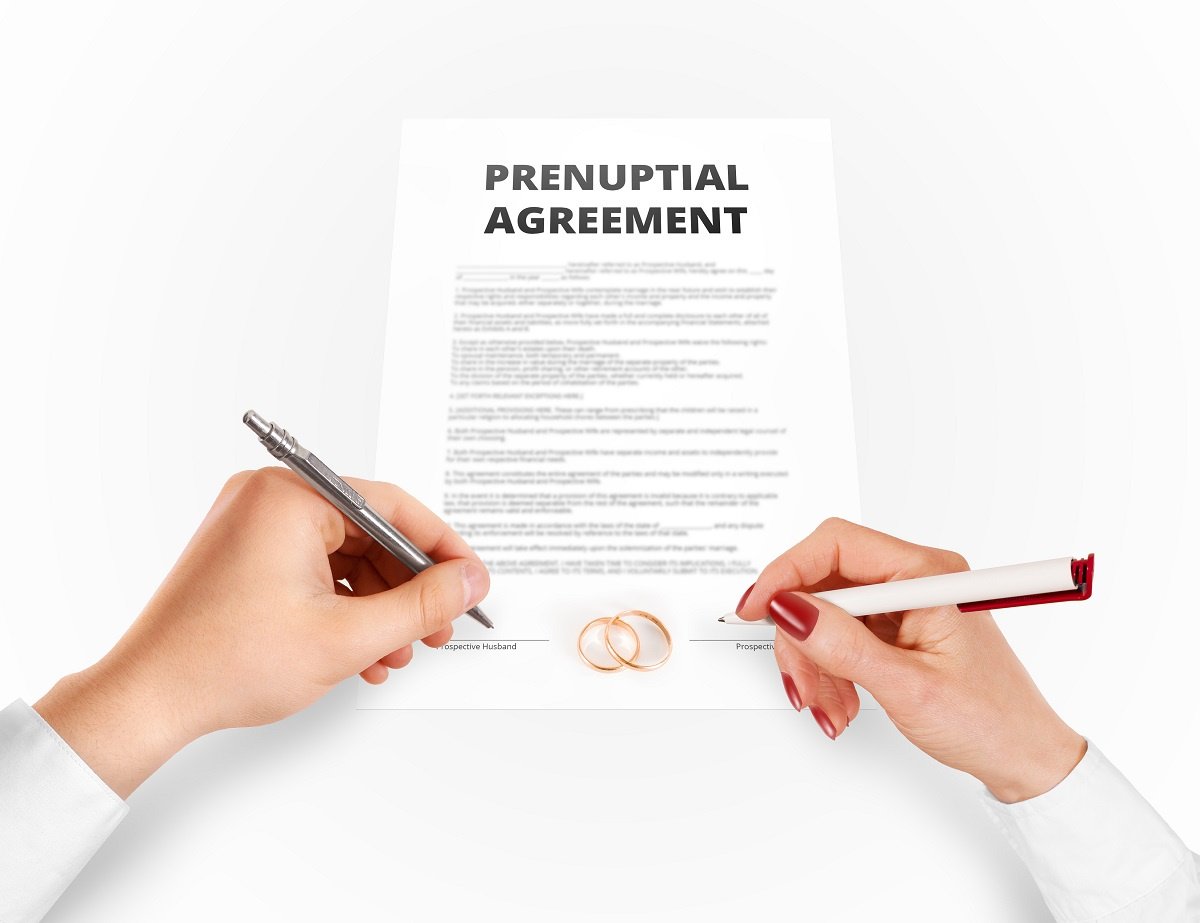 When both parties enter a marriage with property of their own, a prenuptial agreement designed by your Stephenville, TX, lawyers is the best way to ensure that property is fairly distributed if the matrimonial union is ever severed. It may not be the most romantic topic to discuss while preparing for the wedding day, but it’s critical to ensure that the interests of both parties are respected. Your lawyer can guide you through the process of creating a prenuptial agreement and make it as painless as possible. Yet, many couples fail to sign an agreement because of myths that surround the process. Keep reading to learn more about a few of the misconceptions about prenuptial agreements.

Myth 1: You Only Need a Prenup If You’re Rich

Most people assume that prenuptial agreements are for people with great wealth and massive amounts of property. After all, when both parties enter a marriage with substantial financial assets and property, it’s in the interest of both partners to ensure that each person leaves the relationship with everything he or she brought into it. However, that isn’t the only time that a prenuptial agreement may be necessary in the face of a pending marriage. In fact, it’s a good idea to get a prenuptial agreement no matter what either party owns at the time of matrimony. For example, one of the parties may receive an inheritance after the vows are taken. A prenuptial agreement could keep the power to decide how the property is allocated in the hands of the married couple rather than transferring it to a judge.

Myth 2: If You Need a Prenup You Shouldn’t Get Married

Some people mistakenly believe that a prenuptial agreement is a sign of distrust or problems within a relationship and pending marriage. However, that is simply not the case, as a prenuptial agreement isn’t a statement that one party or the other can’t be trusted. In fact, working jointly on a prenuptial agreement can be beneficial for a couple, since it allows them to define boundaries and demonstrate respect for one another’s wishes. It also forces both parties involved in the marriage to assess their net value and assets realistically and honestly, which can be helpful in building trust and allaying any suspicion about hidden assets. 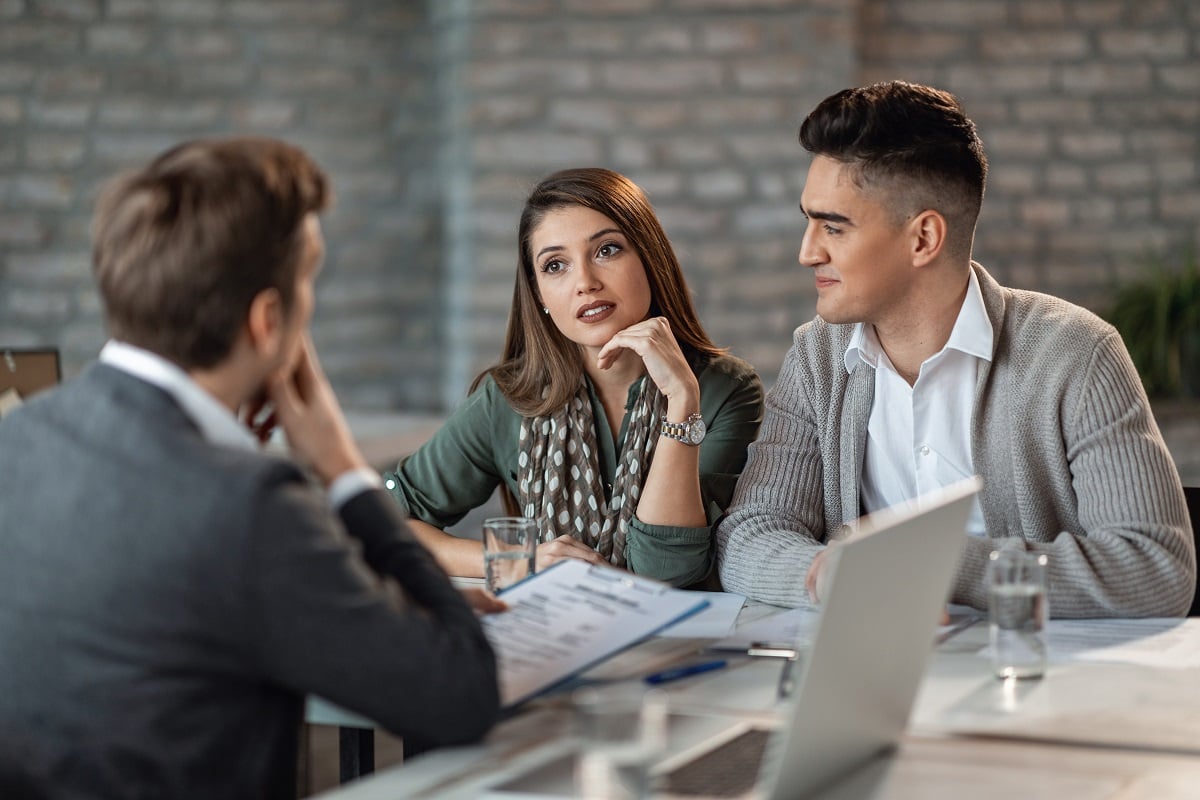 Many people assume that prenuptial agreements only specify the distribution of finances in the event of a future divorce. However, many other terms can be stipulated through a prenuptial agreement. Real property, joint bank accounts, debts, spousal support, child custody, child support, and other responsibilities can be defined in a prenuptial agreement. That can take those important decisions out of the hands of a judge and allow both parties in the marriage to retain the ability to make autonomous decisions about their individual futures.

While a prenuptial agreement may not be the most romantic topic of conversation in the middle of making wedding preparations, it’s a wise move that can protect the assets of each individual entering the marital union. To learn more about the myths that surround prenuptial agreements and how they can be debunked, contact the lawyers in Stephenville, TX, at Glasgow, Isham, and Glasgow, P.C., at (800) 965-8560.