Different Types of Assault Charges You Should Be Aware Of 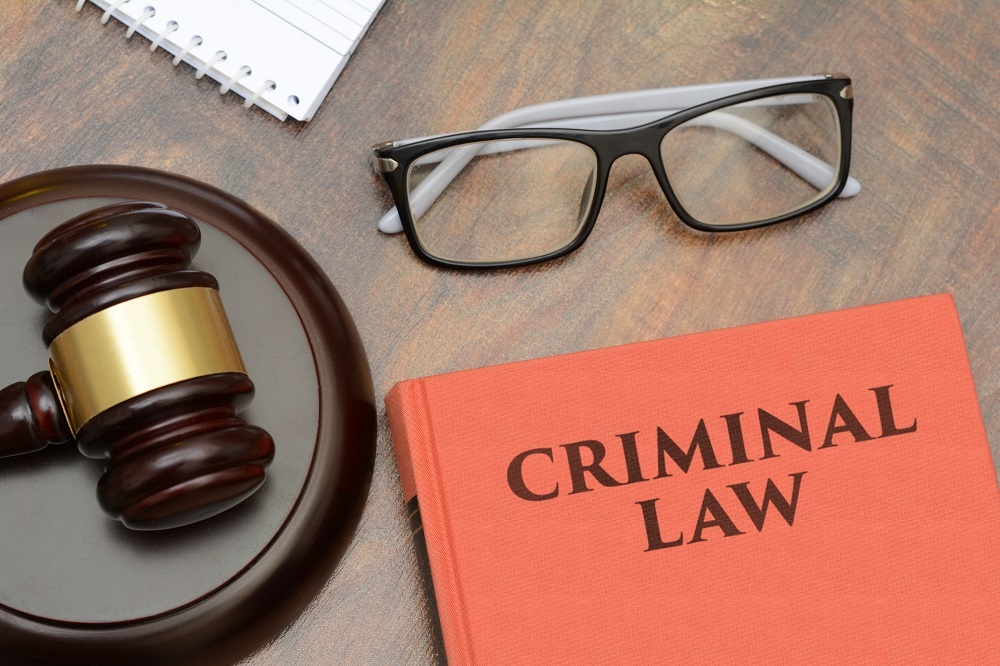 Assault charges vary by state. A lawyer in Texas can go over your particular situation with you to determine what kind of assault may have occurred, but there are a few general points that you should know before you are part of any legal action.

First of all, you should know what assault means in general. An assault can involve someone intentionally threatening you, recklessly or intentionally causing you physical harm, or intentionally using provocative or offensive physical contact against you. You should also know a little bit about the different types of assault according to Texas state law, which your Stephenville lawyers can go over in more depth with you.

Misdemeanors are crimes that aren’t considered serious enough to be given long, harsh sentences. Generally, they only get up to a year in prison, while felonies get longer sentences in higher-security prisons. A criminal lawyer will tell you that when it comes to assault, there are three types of misdemeanor assault. Class C involves threats or physical contact but no injury. Class B involves sporting events, such as fights between referees and players or fans. Class A is an assault against an elderly or disabled person, even if it doesn’t result in physical harm. Class A is considered the most serious, invoking the stiffest penalties, and Class C has the lightest penalties.

A criminal lawyer in Stephenville, TX, can also tell you about the three types of felony assault according to Texas law. Third-degree felonies involve physical harm to another person. Second-degree felonies are similar to aggravated assault charges in other states, in that it describes a situation where someone commits an assault while using or brandishing a deadly weapon. If that same crime is committed against a public servant, a criminal witness, or a security officer, then it becomes a first-degree felony assault. As with misdemeanors, different types of felony assault carry different consequences, with first-degree carrying the largest penalties and third-degree having the smallest.