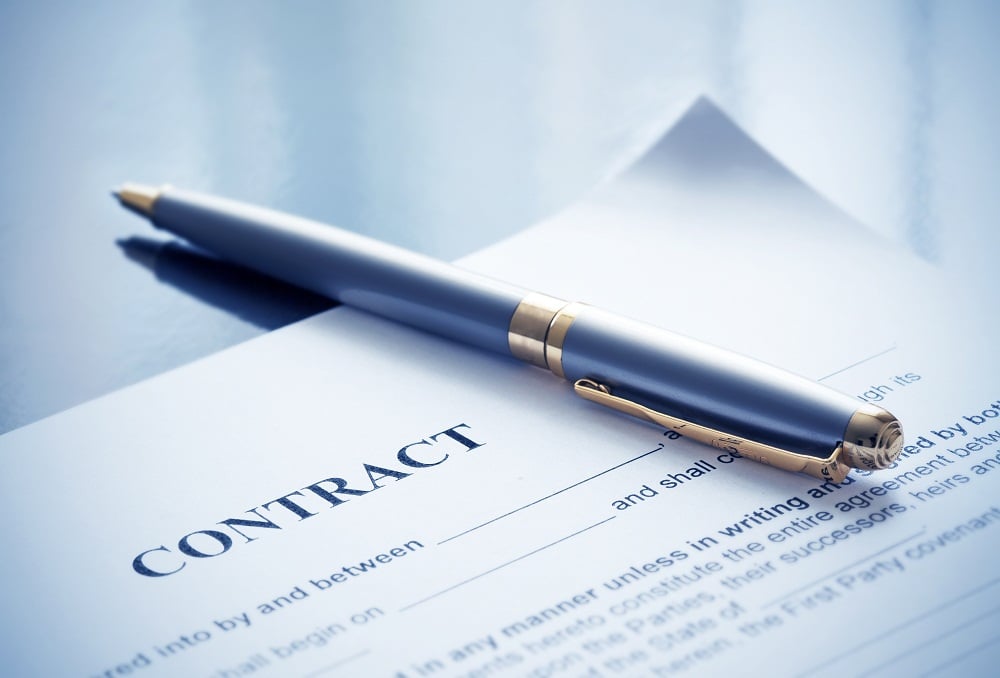 If you've been doing business for years, contracts probably seem simple enough. After all, you've signed a thousand of them and never had an issue. Unfortunately, it's not always that straightforward or simple. Did everything in your verbal discussion actually make it into the contract? Do all parties involved understand their responsibilities, and have they all agreed to the same scope of work? Contracts can become complex incredibly quickly. Hiring a lawyer in Granbury could save you from needless complications and avoidable expenses. Here’s how he or she will handle your contracts.

Putting together the appropriate documentation is essential. Usually, you'll have a project manual, a scope of work, and terms and conditions, as well as any necessary specifications. This may seem like a lot of material to put together, but most of it shouldn't need to be built from scratch. Prior documentation is often reused and altered as needed. However, this doesn't give you permission to overlook any details. The documentation must still be thorough and as comprehensive as possible.

Who assumes what risks? This isn't something that should ever be overlooked. There are typically clauses regarding indemnity and insurance. The indemnity clause is where one party promises the other party that they'll compensate the other party for any harm, liability, or loss. Obviously, this is specifically in relation to the contract and agreed upon work to be done. Anything outside of that project or scope of work isn't covered and the first party assumes those responsibilities.

A scope of work is essential. This gives you an outline of everything that has been agreed upon, and it'll aid you in putting together your spec. Anything above and beyond the scope of work won't be covered under the contract, so it's important that you make it as broad an overview as possible. Otherwise, you could be on the hook for tasks that you assumed would originally be covered by the project and contract. Although the specific details for the project are covered in the plans and specifications, the scope of work identifies key elements, such as the project name, owner, and location.

Payment terms should be included in every contract. After all, everyone involved wants to get paid for their work. There are two common clauses used when it comes to contracts. There's the pay-when-paid and the pay-if-paid clause. Basically, the pay-when-paid clause focuses on when the payment is due, such as so many days after receiving an invoice. The pay-if-paid clause is also known as a contingent-payment clause. This typically shifts the burden and risks and makes the payment contingent upon meeting certain criteria that have been specified. 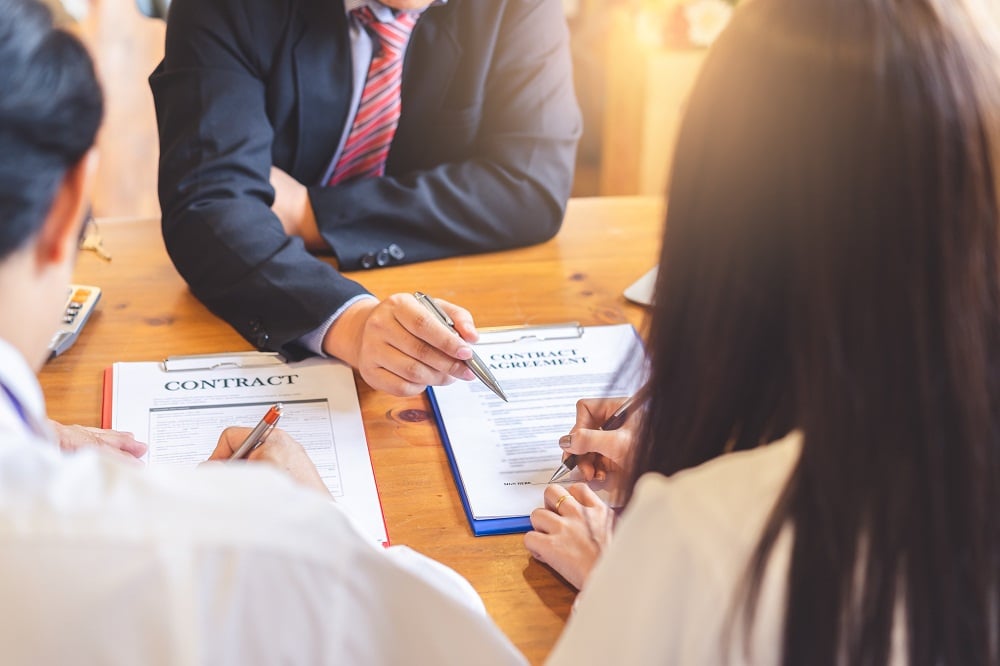 You should determine up front whether you'll resolve any disputes through arbitration or mediation. The arbitration process is quite formal, and it follows the same basic process and proceedings as a court case. It can be time-consuming and expensive. Between arbitration and mediation, arbitration is definitely the more expensive option. It's generally recommended that you opt for meditation instead. It's less costly, and the process isn't as formal.

As you can see, contracts are remarkably important, and they often become more complicated than initially assumed. Speak with the legal experts at Glasgow, Isham, & Glasgow, P.C., to learn more about navigating the intricacies of contract law. A Granbury attorney is your best option for putting together a contract that protects your interests.