Negative Social Media Habits to Avoid during Your Divorce 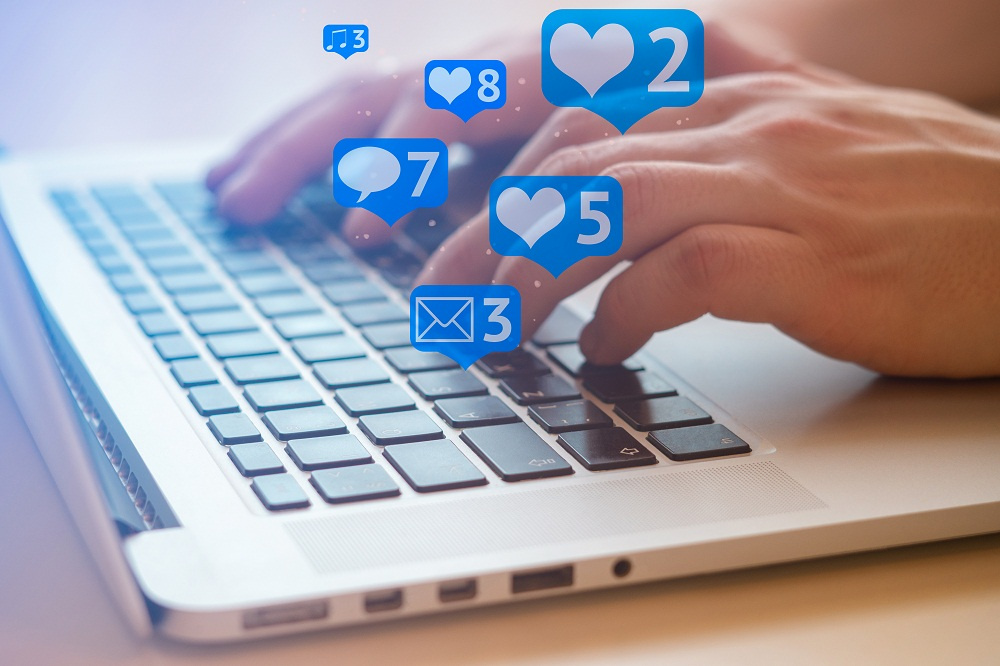 Going through a divorce is never easy. There’s the emotional component that can create chaos for you and your children. There’s a financial aspect of divorce that can result in great uncertainty and stress for both parties. Custody disputes can rip families apart and leave everyone involved adversely impacted by the experience. There’s nothing easy about divorce, and even finding the right lawyer to represent your interests can be a challenge.

However, there are some self-inflicted wounds to your case that can make a tough situation even tougher when it comes to divorce. As any divorce attorney in Granbury can tell you, during a divorce proceeding, their clients are often their own worst enemies when it comes to social media. The phenomenon of social media has risen so quickly that some people forget to keep up their guard when it comes to oversharing information. The things you post publicly on social media can be used against you by attorneys for your spouse. That’s why it’s critical that, when going through a divorce, you avoid some risky social media habits that could provide ammunition to the other side and undermine your divorce case. Keep reading to learn what negative habits to avoid on social media when going through a divorce.

You may be hurt. You may be angry. You may be jealous. You may want to tell the world how you feel wronged by your soon to be ex-spouse. However, it’s never a good idea to vent your frustrations about your spouse’s behavior on a public forum such as social media. In general, you shouldn’t publicly speak negatively of others, even if you plan to delete the post later. As has been proven many times over, things posted on social media can live on forever thanks to screenshots, so it’s important you don’t wade into the legal minefield of emotionally venting you and your spouse’s business for all to see. Speaking ill of your spouse on social media does little to help your case. In fact, it can do significant damage to your arguments in many ways.

During a divorce proceeding, your spouse’s attorneys will do everything possible to help their case. That means that your social media profiles are fair targets for intelligence gathering. For example, if you post about a new relationship you’ve begun since separating from your spouse, even if it was after the marriage was over, that information can be used to demonstrate infidelity on your part. Even details that are seemingly harmless can come back to haunt you if you share them on social media. If you start a new job or inherit property from a relative, for example, and post about it on social media, it could negatively impact details of the divorce yet to be determined such as alimony or child support. Oversharing is a bad idea during a divorce, especially on a publicly accessible forum such as social media.

Anything you post on social media can be used against you in court, so it makes little sense to publicly post about illegal activities such as drug usage, driving while under the influence, or acts of violence. The court will take a dim view of any of these activities, especially if you don’t have the restraint or judgment to keep the details off social media. If you have children, documented illegal behavior could result in loss of custody during a divorce case. It could also be used to justify your spouse’s divorce filing since your behavior would be considered detrimental to everyone in your immediate family. 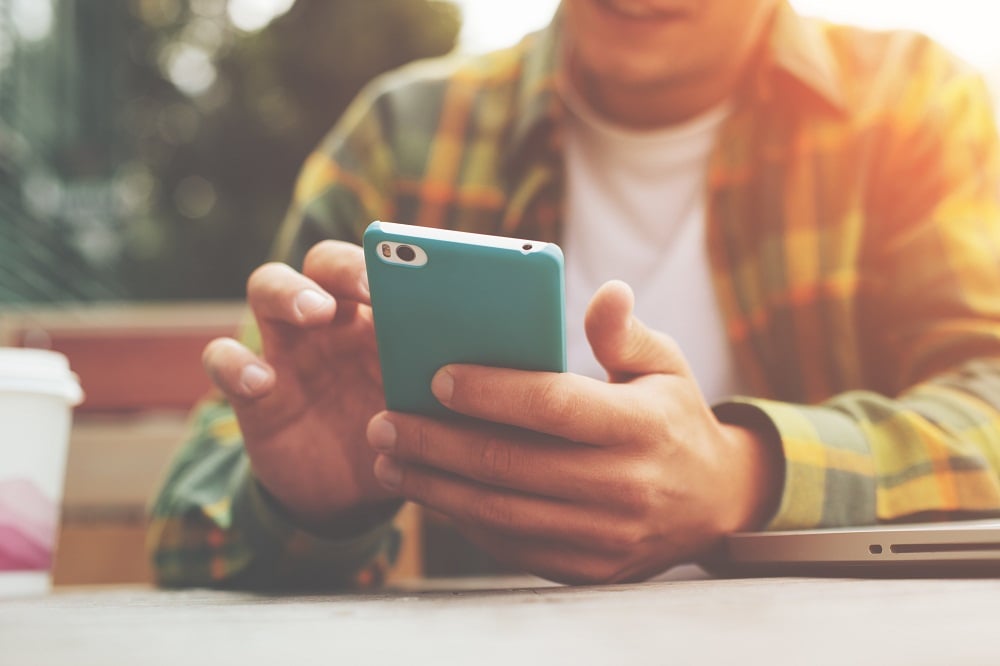 Many social media platforms allow for geotagging, which means that when you make a post the location from which the post was made is also revealed. With many platforms, geotagging features can be toggled on and off. Make sure that you don’t allow geotagging, as your social media accounts may be creating a trackable database of your whereabouts that could be used against you in court to damage your case.

If you’re going through a divorce, the best social media policy is to stay away from social media altogether. However, if you’re addicted to sharing, just make sure that you keep your posts within reasonable bounds and avoid these risky posting behaviors. To learn more about how you can avoid negative social media habits while your divorce is pending, contact Glasgow, Isham & Glasgow, P.C. at (817) 578-8700.