What are Texas Laws for Common Law Marriages 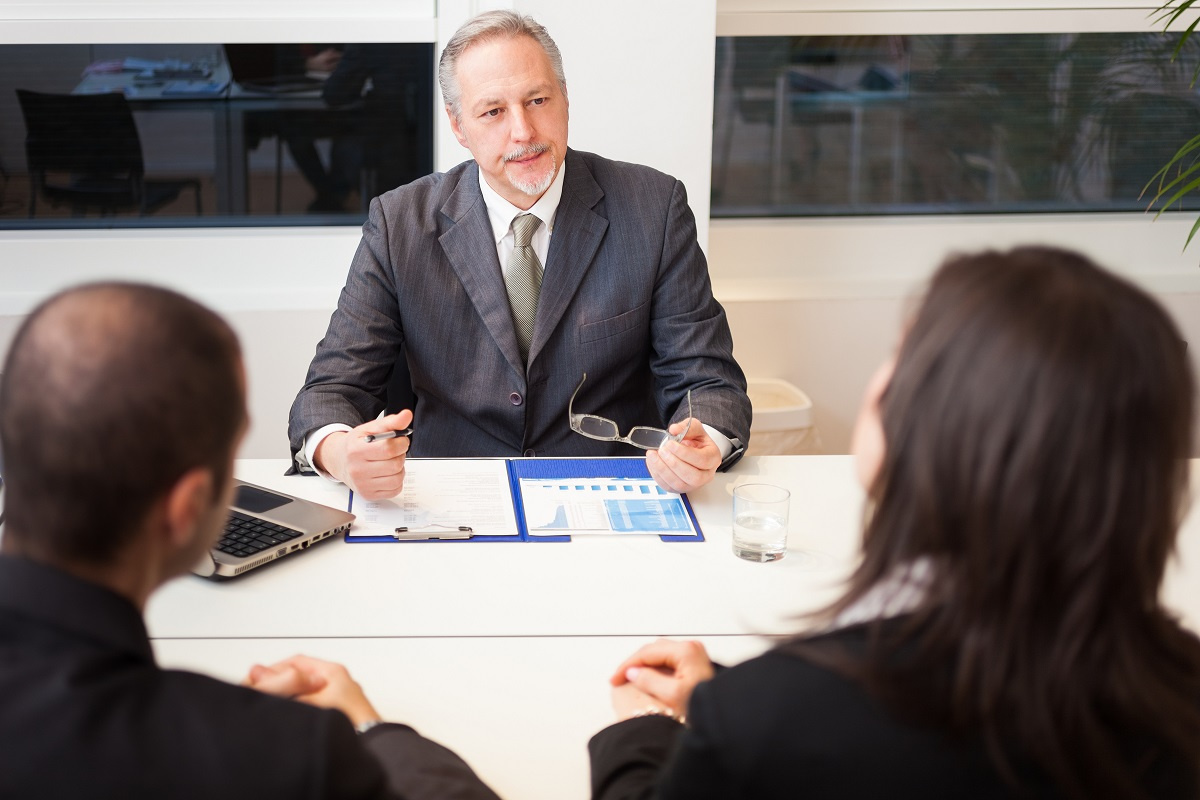 An informal marriage, often referred to as a common law marriage, can be established in two ways in Texas. First, the parties can declare and register an informal marriage. The official form includes a sworn statement that the parties agree to be married and, in Texas, represent to others that they are married. Secondly, the parties can agree to be married and, after the agreement, live together in Texas as husband and wife and represent in Texas to others that they are married.

A recorded declaration or a certificate of informal marriage as provided by Texas law is sufficient evidence to establish the marriage, unless it is rebutted. Proving that you and another person agreed to be married and represent as spouses may be more difficult. You can present the following as proof of your common law or informal marriage:

If the parties separate for more than two years and take no action to end the informal marriage, it is presumed that the couple never intended to be married. This makes it more difficult to prove the common law marriage existed. 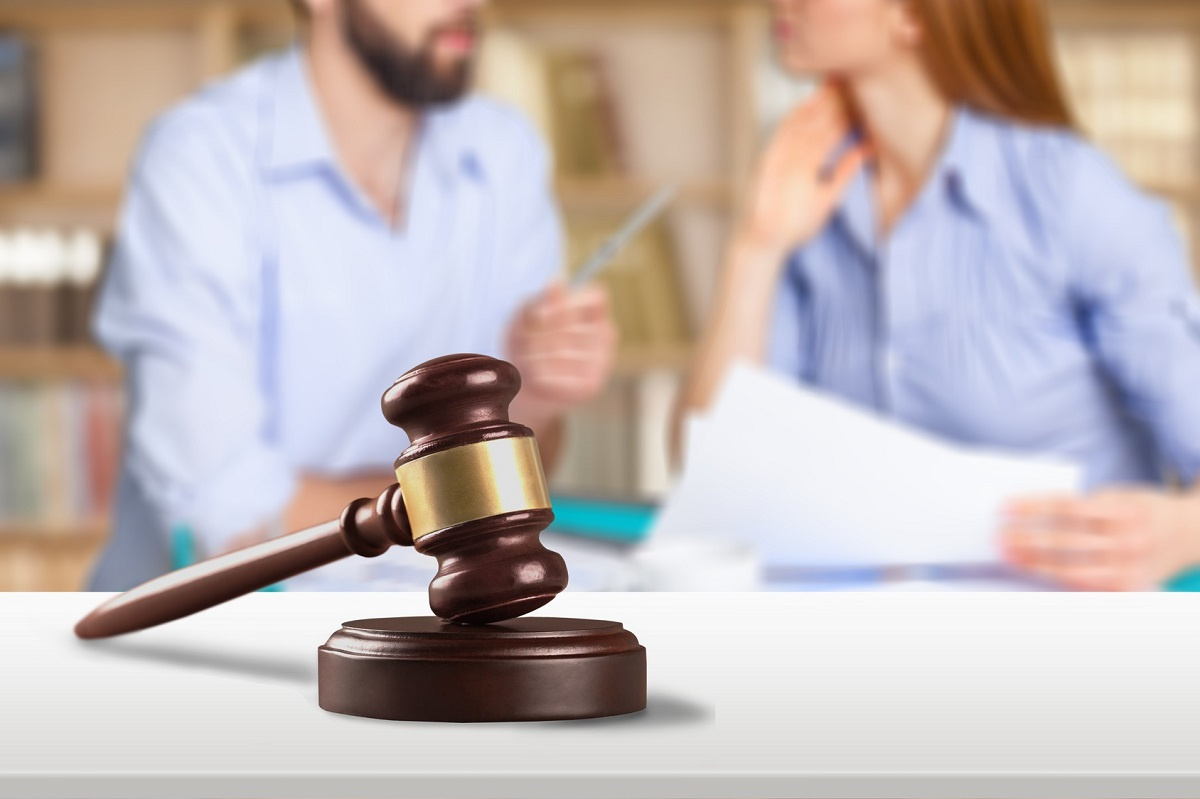 Once a common law marriage has been established, divorce is necessary to end the partnership. You must prove a ground for divorce, such as cruelty, adultery, or living apart (without cohabitation) for at least three years. You and your common law spouse must agree on issues such as property division, alimony, child custody, and child support, or the issues will be decided by a judge.

If you have a question about whether your common law marriage is valid or about your rights as a common law spouse, call a divorce attorney with GIG Law.